Top 5 Smartphones with Best Battery Timings: The year is almost coming to an end and the majority of the brands have already launched their flagship phones in the market. Now is the perfect time to evaluate phones and know the best smartphones in terms of battery capacity.

The battery is one of the most important aspects of a smartphone. No matter how cool a phone’s camera or design is but if it has a bad battery then you wouldn’t like it. Different phones have different batter capabilities. Whether it be Apple iPhone 11 Pro, Samsung Note 10 or Oppo A3S, the battery capacity would vary. However, the Oppo a3s price in Pakistan is much lower than Samsung’s or Apple’s flagship phones, so you can’t compare the price, but you can compare the battery life.

Huawei has launched some of the most amazing phones this year. In fact, P30 Pro is considered to be one of the best phones in 2019. The phone comes with a great design and even amazing cameras with a battery of 4,200 mAh.

It might surprise some people but the phone would give you a runtime of 22 hours. Even if you use the smartphone a lot, you would still get a runtime around this figure only. It is one of the best features of this phone and that is why it has been gaining massive popularity too.

Now the phone wouldn’t come with some sparkly features like an extraordinary camera or screen, but if you want a phone that has exceptional battery life then A20 is the one.

The A20 comes at a lower price tag with some average features, but when it comes to the battery life the phone is all for it. You would get fast charging with the A20 and there is much low battery drainage as well. The phone has been built to provide the user with some great battery life and fast charging as well.

The Moto G7 doesn’t come with a dual-camera or an AMOLED screen. But it has a gigantic battery and no other phone can compete with it. The G7 Power has a 5,000 mAh battery that gives you 23 hours run time. 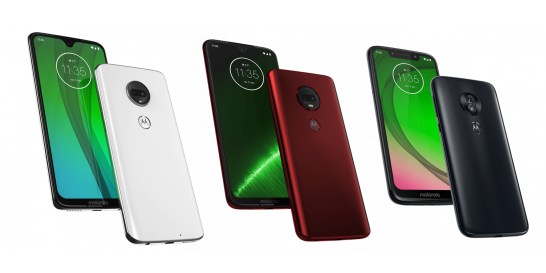 It is one of the most highlighted features of the phone and people who don’t like to run for chargers every other minute love this smartphone. It doesn’t mean that the phone has only one quality i.e. a good battery, but without any doubt the battery of the phone is something that increases its popularity.

The iPhone XR is still going strong with its great battery timing. Usually, people have this complaint with iPhones that the battery drainage is much faster than other phones.

However, the iPhone XR has been one of the best phones that comes with a solid battery performance. The phone provides a battery runtime of 19 hours, which is much more than the newly launched iPhone 11 that provides only 15 hours battery time.

Moreover, the iPhone XR also has a sleek design and the cameras are also decent that makes the phone a great catch for anyone.

If you love phones that have a bigger screen and comes with long lasting battery life then you should be choosing the Galaxy S10 Plus. The phone has been built to provide the ultimate user experience and since Samsung was very much inclined towards not spoiling your mobile experience, it has integrated some of the best battery timings in this smartphone as well.

With 4,100 mAh battery, you get an easy run-time of 17 hours with the S10 Plus. Hence, if you love to play games or watch videos on a smartphone then the S10 Plus if for you. 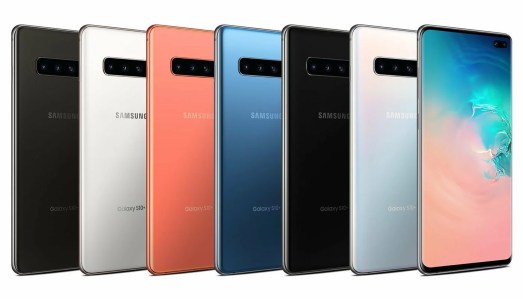 If you are paying less for a phone then it doesn’t mean you should compromise on the battery and Google Pixel 3A made sure that you don’t. It is an affordable phone that offers some great battery timing that you wouldn’t regret. It allows you to have around 12-hour run-time, which is quite great for the price.