The Dangers of a Dog Bite

The Dangers of a Dog Bite: A dog is a man’s best friend. Humans love dogs because their companions improve their lives in many ways. The dog goes wherever the owner wants them to and never complains. Today, more than half of all homes have at least one dog. Occasionally, a dog will turn on its owner or someone outside of the household. What should an owner do in this situation?

Dogs bite at times, and there are many reasons they do so. In fact, a dog may bite at any time regardless of where they are. The dog might find themselves in an unfamiliar environment and become scared. When this happens, they often become aggressive. A loud noise could lead to a dog bite, or the animal might bite to protect their owner from danger. When this happens, everyone is traumatized including the owner and the victim. The victim worries about their health and may choose to contact lawboss.com for assistance in handling the fallout from the bite.

More Common Than Many People Know

The Centers for Disease Control reports one out of 69 people will experience a dog bite during their lifetime. Of these victims, 20 percent find they must seek medical attention. The immediate pain typically brings about the visit to the doctor, but every person bitten by a dog needs to monitor the site of the bite. Although it may appear nothing is wrong at first, the site may become infected or the person could find they come down with a dangerous disease. Men and women must know what to look for so they can get medical help right away if a problem does arise.

Why Does a Dog Bite?

Several things could lead to a dog lashing out and biting a human or another dog. Dogs frequently bite when they find themselves in a stressful situation. Another common reason for a dog biting someone is they believe their human is in danger. They use their bite to deter the person looking to do harm to their loved one. Parents must know dogs bite children more than they do adults, so they must watch their little ones carefully when an animal is around, even one they know well. Never approach an unfamiliar dog or allow a child to do so. When meeting a new animal, ask the owner if it is okay to interact with the dog. Humans carry their own scent, one that may be unfamiliar to the dog. This could lead to the animal becoming anxious and aggressive. The human must recognize this and act accordingly.

Understanding the Dangers of a Dog Bite

A dog bite hurts, but this is only one concern a person has when they have been bitten by a canine. The bite of a dog can spread germs to the human. A dog’s mouth contains more than 700 types of bacteria, and some of these bacteria can make a human ill. However, three diseases remain most common following a dog bite.

Rabies attacks the brain and spinal cord in humans, and they contract this disease when they come into contact with the saliva of an animal that carries the disease. In addition, some people develop rabies after being scratched by an infected animal. Bats, skunks, raccoons, and foxes commonly carry rabies, which is why it is imperative owners keep their pets away from any animal living in the wild.

When a dog is exposed to rabies, its behavior changes drastically. Dogs often bite or snap at any human or animal they encounter. As the disease progresses, the dog may suffer from paralysis of the jaw and throat. They become weak, have seizures, and die from the disease.

Humans often develop symptoms similar to the flu when they contract rabies. They run a fever, may become agitated, suffer from partial paralysis, or salivate excessively. In humans, the virus moves through the nerves to the brain, and a quick response is needed to halt its progress. As the symptoms typically don’t appear until four to 12 weeks after the bite, a person must remain vigilant.

Dogs may also transmit tetanus to humans. This disease, caused by Clostridium tetani, infects the body through a break in the skin. Fortunately, many people have had a tetanus shot, which reduces the risk of transmission. Thanks to the vaccine, only 30 cases are reported each year. Nevertheless, a person might forget to get their booster shots every ten years, and doing so could lead to significant health issues. Humans who contract tetanus following a dog bite often notice their muscles feel stiff, they have trouble swallowing, and their jaw cramps. They could also have headaches as a result of the disease.

Individuals may come down with methicillin-resistant Staphylococcus aureus, more commonly known as MRSA, after coming into contact with an infected dog. Many dogs carry this bacterium without showing any symptoms, so a human may not be aware they are in danger. The staph infection that develops from these bacteria doesn’t respond to many antibiotics today, which means a human may become very ill. Pneumonia and infections in the bloodstream are two concerns associated with MRSA. Following the dog bite, the person must watch the site to see if it becomes red, painful, and warm to the touch. If it does, see a doctor immediately.

Any person bit by a dog needs to remove themselves from the presence of the dog. Upon reaching a safe place, they should wash the bite with soap and water before reporting it to the proper authorities. Pet owners remain liable for the actions of their dog, even if the dog has never been aggressive before. The authorities can be of great help in determining if the dog is a danger to others and whether the animal has had the rabies vaccine.

Many dog bites require nothing more than antibiotic cream and a bandage. However, deep wounds require medical care. If the site changes in any way, such as becoming painful or swollen, see a doctor immediately. Never dismiss a dog bite, as doing so could be harmful to your health. Furthermore, seek legal guidance if help is needed in resolving the matter of medical bills. Doing so allows the victim to focus on recovering from the injury rather than worrying about bills that could be piling up. 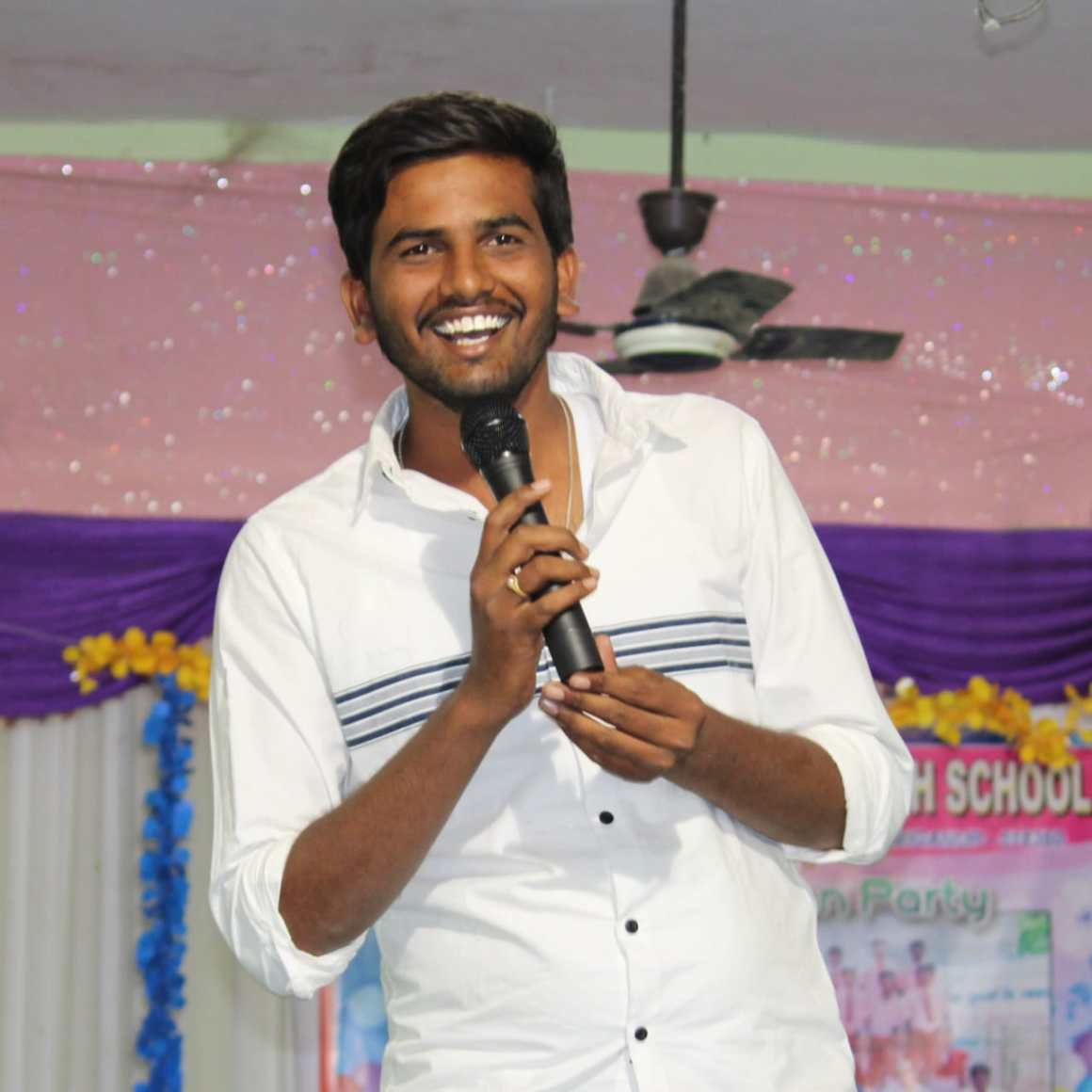 , The Dangers of a Dog Bite