The Perfect Online Games to Relive the Simple Times of...

If you are a 90s kid, there is a good chance that you miss the simplicity of the decade. It was a time when entertainment and fun had a different meaning altogether. The children enjoyed being in the company of their friends, and the adults were no different.

Family time was sacred, and it was common for family and friends to unwind with their favorite games. Apart from board games, video games also had a huge fan following back in the day. It can be safe to say that most of you would have some delightful memories associated with these games.

Nostalgia is a sweet thing that can instantly transport you to a different era and warm your heart. Here is a list of a few online games that can help you relive the charm of the 90s.

Also known as Tambola, it was a go-to choice for family gatherings or your mom’s kitty parties. So popular was this game, that a proposal to play would instantly get accepted by the crowd. Everyone from the eldest members to the youngest ones would agree wholeheartedly to play it. 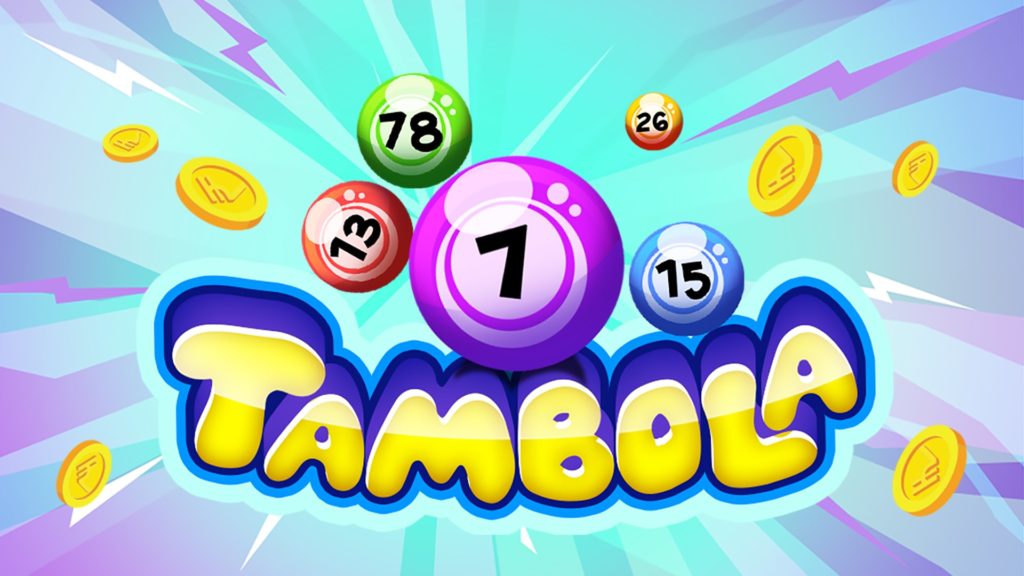 If reading this made you crave for that old-time magic, don’t worry. You are in good luck as you can ask your loved ones to download the game on their smartphones, fix a time, and play away. The app allows you to play a private game with your friends, or a public game with players from across the world. Being free and easily available on your apps store, this is a great option to bond with your family the way you would in the 90s.

Every 90s child looked forward to the two-month-long summer vacation. Although it meant a break from the schools, the intense heat in most parts of the country forced you to remain indoors. Scrabble was a game that would come to the rescue at such times.

It was a game that your parents would also encourage you to play as it develops your vocabulary and also challenges your mental acumen. If you miss a good game of scrabble with your sibling, you can download the app and start a match. The application also allows you to play with other players from across the globe.

To most of you, snakes and ladders must have been the first board game that you learned. It is a game that is both easy and fun to play. Most of you would also remember it as the go-to solution to kill time when nothing else seemed interesting.

Here is a fun fact about the game – Also known as Moksha Patam, it is a game that dates back to the 13th century. It was a game designed in India to teach Hindu values to the children. The British later gave it the current popular name of Snakes and Ladders.

With simple online versions of the game available online, you can now play it in your free time and bond with your friends and family. You can either choose to play with your friends, or even against the computer.

Here is a game that would bring instant smiles to your face. The game involved a race to enter the four pieces into the players’ houses. Although a lot of it depended upon luck and the dice, it also involved a great degree of strategizing.

During the game, everyone looked for an opportunity to send the opponents’ pieces back into their houses. It made the game more fun and enjoyable.

During the current times of social distancing, you may be away from your loved ones, but the online version of a ludo board is available at your fingertips to reconnect with them, and indulge in a few hearty laughs and lots of banter.

The Game of Life

Here is a game that intends to teach children and young adults about the ups and downs of life. The game requires the players to go through the cycle of life, get married, have children, and retire on the way.

Moreover, a game would last for at least an hour, thus keeping you occupied for a decent amount of time. Although you are an adult today and have already passed through several life stages, as mentioned in the game, you will still find it interesting.

Gather your old friends, download the game, and give it a go. You will definitely relive those pleasant memories of the 90s.

This card game that would lead to fierce competition and a race to win was a favorite back in the day. It was also an ideal pick for those rainy days when going out was not an option. With more decks of cards and more players, the game could go on for hours on end.

On most days, it depended upon luck. While a few would have it in their stride, others would get frustrated. However, the game would always end with giggles and noisy chuckles.

An online version of the game is available for you to relive those days and also perhaps, redeem your losses. Download the game and gather your childhood friends or family to enjoy a good game over a few drinks.

For every 90s kid, here is a game that is as close to your heart as it can get. Children used to spend free hours in schools, their break times, and even their bus trips back home playing this game. Played between a minimum of four people, children would also invent their own versions to accommodate more.

It may come as a surprise to some of you, but an online version of the game is available today. Your phones may have replaced the chits in the original version, but the fun still remains the same.

Another game in a similar category was Name Place Animal Thing. An online version of this is also available for you to relive those beautiful memories.

Thanks to technology, every 90s kid can connect with old friends and enjoy the games they used to play as children. Moreover, you can download games like ludo apps and give your children a taste of the magical decade that the 90s were.