VR Platforms for Gaming: What Hurdles Still Need to be...

Virtual reality is now becoming more commonplace throughout the gaming community. Not only are we referring to the number of games that offer this service, but we are also stressing the growing prevalence of affordable hardware such as the Oculus Rift and the HTC Vive.

This revolution has been predicted for some time and it is expected to gain pace in the coming years. However, it is also wise to mention that VR still has a long way to go if developers hope to truly capitalize upon the numerous gaming opportunities. Let’s take a look at some technical and developmental hurdles as well as what players can expect in the future. 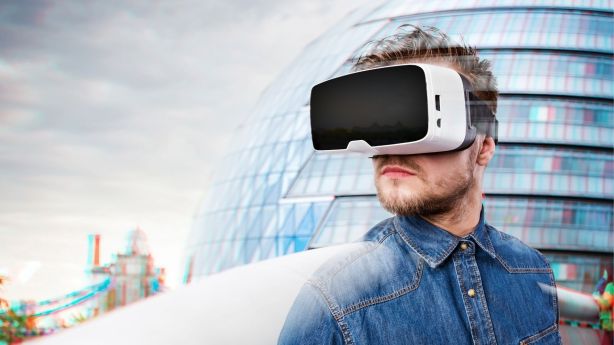 In the past, perhaps the most formidable obstacle to success within the VR sector was the cost of the hardware and software. As many products were prohibitively expensive, they appealed to a relatively small niche market. As prices began to drop, many more consumers were able to afford VR headsets and similar software packages. So, why has virtual reality not begun to take centre stage?

Compatibility is a major issue, as many games are simply not intended to be used with VR systems. Ergonomics are also important. Let’s remember that VR headsets are still quite large and bulky. Furthermore, eye strain can present a problem. The main issue here is that helpful accessories such as blue light glasses for gamers cannot often be used in conjunction with these devices.

Another issue from a human perspective is that virtual reality has the tendency to disconnect users from the outside world. This can be psychologically risky if taken to an extreme and some experts predict that feelings of isolation will only increase as these devices become more prevalent throughout the online gaming community.

What Does the Future Have in Store?

It is important to note that this article is not meant to paint VR in a negative light by any means. It is simply wise to point out that the sector faces numerous challenges. However, similar arguments were made for past platforms such as the iconic Nintendo Entertainment System. Time is ultimately the great equalizer. As this technology continues to evolve, there is no doubt that it will begin to embrace a more user-friendly flavor. Here are some conservative predictions of what the future may hold:

How much time might these observations require before then come to fruition? This depends upon the state of the gaming sector and perhaps more importantly, the desires of the gamers themselves. Still, it is a foregone conclusion that the VR industry is here to stay. Although it is impossible to know exactly what the future has in store, past technological revolutions seem to hint that virtual reality will enjoy a growing presence. This is exciting news for gamers and indeed anyone who interacts with the digital world on a regular basis.